Growing Up, a poem by Vincent Corsaro

At first, we were microscopic, brothers throwing punches with fists

that neither of us could feel, and we swam through the primordial soup

until we grew a little bigger, evolving like the pink mammals who crawled

up from the crucible, and we were as small as household pets, still biting

with gnarled teeth and trying to edge a nail into the other’s throat, and we grew

even more until we stood like adults, kicking and screaming into the evening

we realized that our only language was violence, and we tried to talk it out

with more sharp edges and metal points, and soon we were so large and bloody

that we towered over buildings, falling backward through their walls, spilling

into the world and coating it with ourselves, metal and wood alike

splintering into dust beneath our large and calloused feet, and still,

we kept growing, until our heads periscoped out of the atmosphere,

the Earth’s gravity gave us up, and we started     floating through space,

cursing and throwing     elbows,     desperate for one last jab until the vacuum

separated us         and we drifted away from each other,    flailing in the expanse,

Vinny Corsaro is an MFA student at Butler University in Indianapolis. He’s had fiction/poetry appear in various journals including New Limestone Review, The Gateway Review, Turnpike Magazine, Shift, and more. His poems have been included in Z Publishing Best Emerging Poets anthology, and he's been nominated for a Pushcart Prize. Vinny is a musician, rock climber, student, and, most importantly, a person. 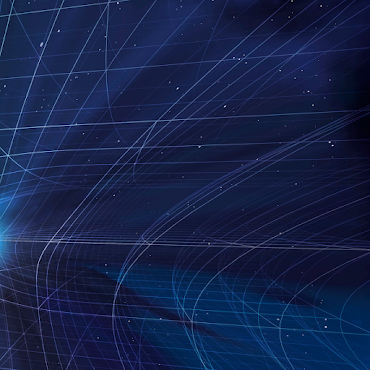