A Split-Second, 1962, fiction by Susan Kisinger 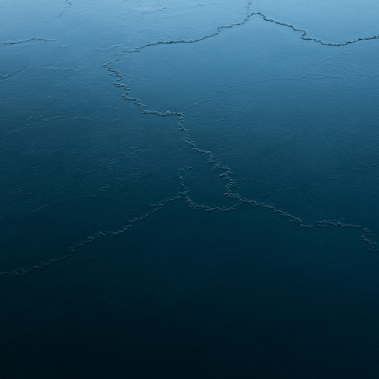 Susan Kisinger is the retired Managing Director of Civic Theatre of Greater Lafayette. Since retiring she has pursued her passion for writing. She has participated in The Interlochen Academy for the Arts Writers Retreats and is a participant in the Lafayette Writers' Studio. Her play Gilded Dreams was produced at Civic Theatre and published by the New Plains Review. Most recently she was a semi-finalist in the International Amy McRae Award for Memoir.  Susan lives in West Lafayette and in her spare time, she enjoys travelling and genealogy.