Passage to Egypt, a poem by James Green 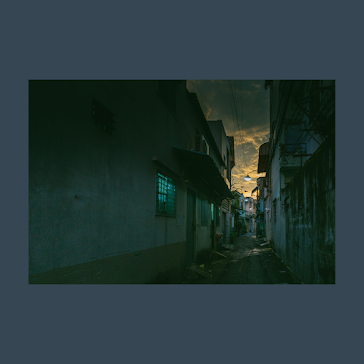 Then Joseph got up, took the child and his mother by night,

and went to Egypt, and remained there until the death of Herod.

A Jewish husband and his teenage wife

and steal along the shadowed side, then splay

against a wall while spotlights slice the night.

She grips her newborn son against her chest

as he begins to stir, and soldiers near.

Against the night she feels the weight of fear,

in darkness sees its face, then bares her breast

to nurse the child so he stays silent while

the soldiers pass and leave behind

a bearded man and bride alone to find

a passage to an Egypt with their child

while armored trucks and tanks in columns roll

James Green is a retired university professor and administrator. He has published five chapbooks of poetry and individual poems have appeared in literary journals in Ireland, the UK, and the USA. His website can be found at www.jamesgreenpoetry.net.