The Weight of the Heart, a poem by James Green

Consider the physics of the heart:

electrified ebb and flood through chambers,

liquifying breath billions of times in a lifetime

Consider the weight of the heart:

Less than a pound, though considerably more

when aching, incalculable at the point of breaking,

thus known for its infinite elasticity allowing it

to harbor sorrows that swell with time

or play host to spores of rancor that propagate

like mold in the recesses of a space before

explaining why the Egyptians believed

in afterlife a heart was weighed against

a feather, and those souls with hearts heavier

were given to Ammit to be devoured

and hearts lighter were admitted into

the eternal bliss of the Fields of A’aru;

The Egyptians understanding (it seems)

what weighs the heart. 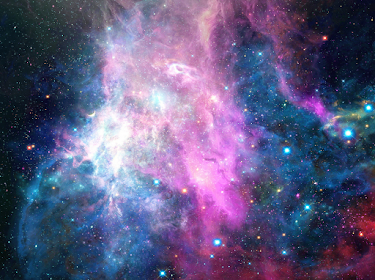