The House of Juliet, a poem by Shari Wagner 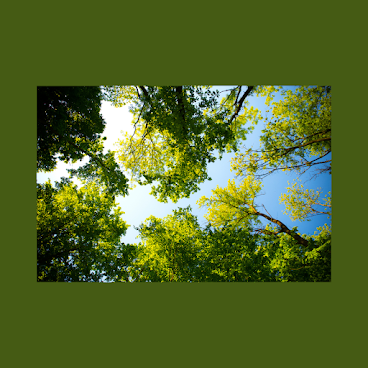 The House of Juliet

“Strauss not only advised her readers to find beauty

and spirituality in their own lives, but she fought to protect

it in her own life through her successful effort to preserve

The Life and Times of Juliet V. Strauss

In Ladies’ Home Journal, I extolled

the unsung pleasure of rolling out a cobbler crust

or pulling sun-dried laundry from the line.

But my heart’s domicile

was the wilderness near Rockville,

where as a child I turned handsprings on canyon floors

and shimmied up sandstone walls

to lichen-covered cliffs fringed by ferns.

and when he died, a young man,

with hands gnarled from carpentry,

the wind in hemlocks cradled me,

scoured rocks taught me to persevere amid poverty

and honor the plain and simple.

Hitching up my skirts, I traipsed the rivulets of Sugar Creek

and meandered through cool,

In 1916, when the Hoosier Veneer Company

to divide them into gunstocks,

I did what I could—put my pen to the task,

of some enchanted house. A shaft of light

instead of the kitchen table.

the wheel that spins our thread.

Shari Wagner is a former Indiana Poet Laureate (2016-2017) and the author of three books of poems: The Farm Wife’s Almanac, The Harmonist at Nightfall: Poems of Indiana, and Evening Chore. Her poems have appeared in North American Review, Shenandoah, The Writer’s Almanac, and American Life in Poetry.