A Gap in the Light, Creative Nonfiction by Angela Acosta 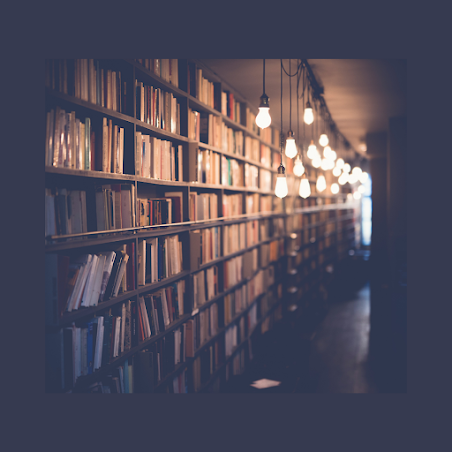