In Remembrance of September 11, 2001: Creative Nonfiction by Robin Myers 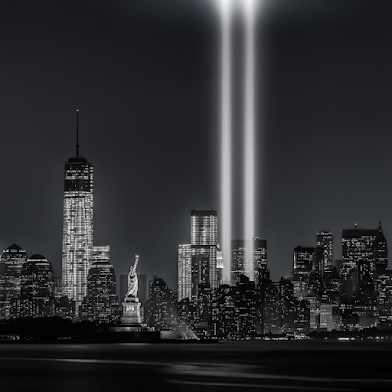 The Priest + The Chapel + The Pile
Remembering My 9/11 Journey

Robin Myers is a retired Episcopal  priest. If one counts sermons as writing he has been writing “short  stories” for forty eight years.

Three years ago he began exploring different  genres for his stories, from memoir to Stephen King (Lite.) His greatest challenge is rewriting the rewrites.

Robin is deeply indebted to the Indiana Writers Center for the classes offered and inspiration drawn from reading The Flying Island.